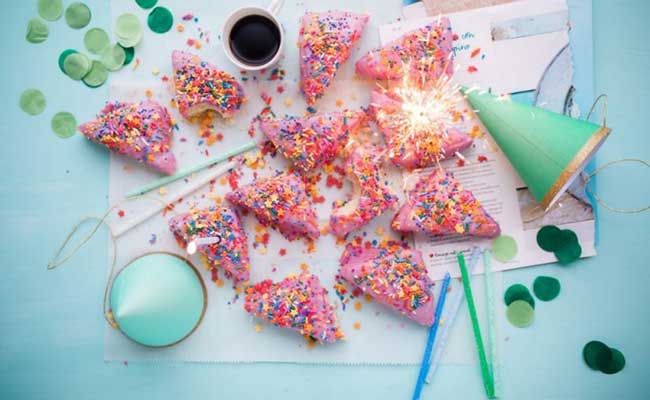 Sunshine, lollipops and a rainbow of risk: Food dyes and your child

Synthetic food dyes have been shrouded in controversy since their introduction to market over 50 years ago. Given many of these dyes are derived from coal tar or petroleum, it is unsurprising that they can negatively affect our health.

As science has advanced with time, many dyes have been removed from market as they posed increased likelihood of cancer, genetic mutations as well as nervous tissue damage. For example, previously wide spread use of dyes such Green 1 and Red 1 was ceased after they were shown to induce liver cancer.

Additionally, research has shown individuals who are naturally hypersensitive to these dyes can have life threatening immune reactions with some papers have drawing moderate causal links between worsening of ADHD symptoms and exposure to certain food dyes.

In the United Kingdom, approximately 30% of children under eleven years of age have experienced issues with food additive consumption, so much so that the European Union requires some food products containing synthetic colours to include the phrase “May have an adverse effect on activity and attention in children” on their label.

“May have an adverse effect on activity and attention in children”

So which dyes are ok and which ones are best avoided?

A report commissioned by the American Center for Science in the Public Interest, suggests nine of the currently approved food dyes may not be as innocuous as the humble fairy bread sprinkles would have you think.

The top three dyes of interest in Australia include:

While UK Food standards agencies have urged companies to reduce use of synthetic colours in food; the governing authority in Australia, Food Safety Australia and New Zealand says we are unlikely to consume enough of these colours to be concerning.

So how do we eliminate these risks?

Fortunately, the answer is relatively simple.

While most of these dyes are not available in the quantities necessary to cause these highly damaging effects, increasing instances of food allergies and food sensitivities amongst children today suggests prevention is the best way to go.

Eating organic and pesticide free, limiting intake of processed foods and being vigilant with ingredients seem to be the main steps in reducing exposure to these dyes.

If you can’t bring yourself to live completely colour-free, there are a plethora of organic vegetable based dyes or simple substitutions which can incorporate a little more fun into your home baking with a lot less headache.

Examples include using turmeric to bring out a yellow tinge, bright orange beta carotene sourced from boiled carrots or glorious purply-pink anthocyanins from beetroot juice which give a bright fuchsia hue with no discernible taste.

Posted in Blog Posts and tagged done, joscel
← 10 brain foods to make you feel goodMicronutrients over Medication: An alternative to combat ADHD →