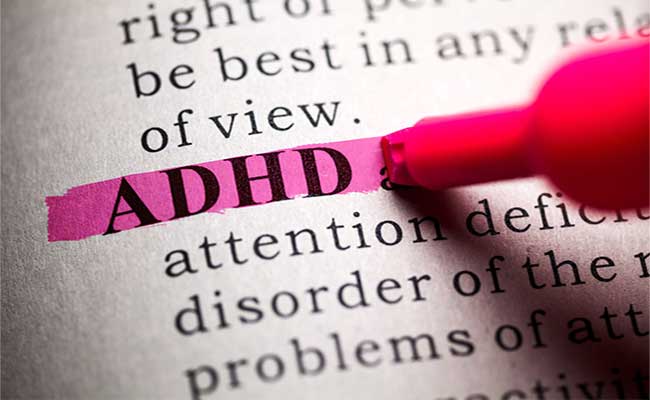 Micronutrients over Medication: An alternative to combat ADHD

These days, it is common for medication to be prescribed as a first resort rather than the last. However, exciting new research has highlighted the potential for micronutrients to reduce ADHD symptoms providing a more naturalistic alternative to medication.

For the latter, their scores on attention, hyperactivity and impulsivity sub scales significantly improved throughout the course of the trial. The majority of participants remained on micronutrients at their own accord and sustained their progress even after a year.

For the remainder of participants who received micronutrients but opted for medication once the trial had ceased, their long term results were still inferior to those who persisted with the treatment.

The authors considered the likely possibility that participants who chose to switch back to medication did so because they were not benefitting from the micronutrients. However with this considered in the analyses, there was still evidence of a statistically significant long term impact of micronutrients.

On the flip side, it may also be the case that those who benefited from the treatment represent a small subset of the ADHD population who naturally benefit from micronutrients. The mechanisms of action are unknown to date. Possible explanations surround the idea that micronutrients replenish the body with essential vitamins and minerals needed for optimal functioning, but further research is needed to delve into this.

After 15 weeks of PUFA supplements, the researchers found that children with ADHD  significantly improved in the core symptoms (inattention, hyperactivity and impulsivity), according to parent ratings.

While this field is relatively new and needs further exploration, there appears to be some advantages of taking micronutrients over medication

It is exciting that core symptoms of ADHD can be improved by naturalistic means, however this does not mean that micronutrients can be used as a cure for ADHD in and of itself. Rather the research suggests that it may be used as an adjunct to therapy by helping to reduce symptom expression.

Posted in ADHD, ADHD Medication, ADHD treatment, Treatment and tagged done, joscel
← Sunshine, lollipops and a rainbow of risk: Food dyes and your childLastest Research in Neurofeedback and PTSD →