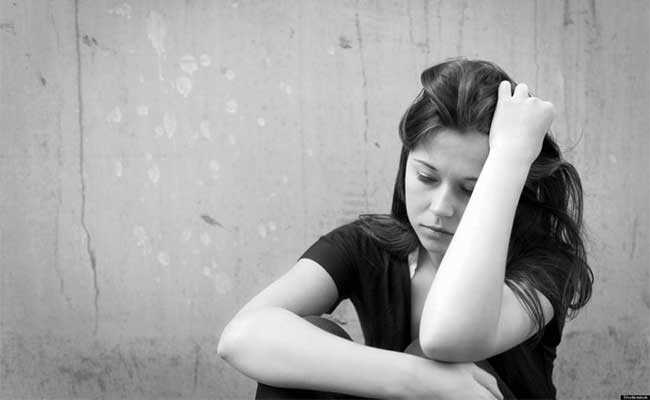 There is a generation of teenagers who have never known life without the internet, - they are being dubbed “iGen”. Adolescence looks very different now for young people born between 1995 and 2012, then it did for generations before.

Teens are spending more time talking to their friends online than they are meeting up face-to face. They are also drinking less, delaying sexual activity and learning to drive later than generations before them. It could be argued that they are growing up in an environment that is physically safer than ever before.

Psychologically, however, they could be more vulnerable. Data has shown that anxiety and depression are on the rise among teens, and many researchers think that smartphones and social media are to blame.

A study published in the Journal of Social and Clinical Psychology in 2014 found an association between the time spent on Facebook and increased depressive symptoms. The reason for this, they believe, is because Facebook users are engaging in ‘social comparisons’.

That is, they are comparing themselves and their own lives to those that they see flashed across their Facebook screens. They suggest that young people may be particularly vulnerable because they are still forming their identities and are highly influenced by their peers.

On the one hand, social media can make us more connected to our friends and family than we have ever been before. But Facebook and other social media sites can also be used more passively, allowing us to scroll mindlessly through the lives of a loose network of acquaintances, whose Facebook ‘lives’ may seem far happier, exciting and social than our own reality.

There is now a word for it, “FOMO – the fear of missing out”. Facebook users are exposed to far more information about their social networks then they would have been privy to otherwise.

The #StatusOfMind survey of 1500 young people in the UK, suggests that the photo sharing application, Instagram may be the worst of them all for mental health. Based solely on sharing photographs and “selfies”, it causes users to “compare and despair”, which can impact negatively on body-image and self-esteem. Other negative effects across al social media platforms include sleep and bullying.

The more platforms we use, the worse the impact on mental health. A survey of young adults from the United States found that the more social networks that a young adult uses, the more likely they are to report depression and anxiety, regardless of the overall time spent on social media. Although it may be true that people with poor mental health are more likely to use multiple platforms of social media.

Psychologists are concerned that the harmful effects of social media on teenagers will cause problems that will impact this generation into adulthood. They may be more likely to develop depression, and lack the development of important social skills that will help them in their future careers and relationships.

What can parents do about social media?

Social media is probably here to stay. There are some ways that you can protect your children from the harmful effects of social media.