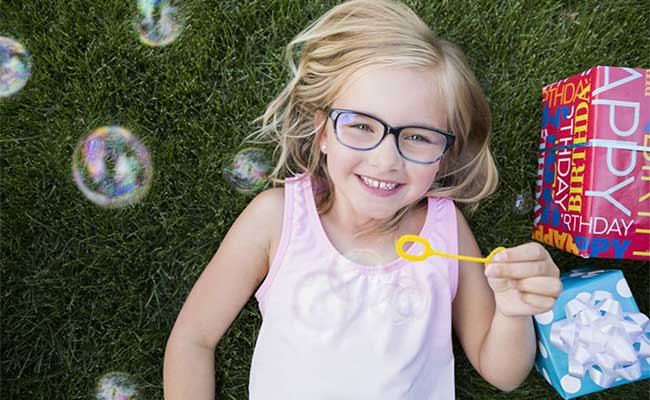 5 Most Common Myths about Autism Debunked

As awareness of Autism Spectrum Disorder continues to increase globally, so do the general populations preconceptions on what Autism is, what it looks like and what causes it. Unfortunately, this can lead to the spread of misinformation about the condition, which results in not only a greater difficulty in Autism to be recognised, but also isolating and stigmatising those who do have the condition.

Fact: No Peer-reviewed study or Meta-analysis of data has ever proven a successful link between any vaccine and the development of Autism. The most up to date research suggests that a combination of development, genetic and environmental factors lead to the development of Autism, and that there is no clean singular cause of it. The study that first suggested that there was a link between Vaccination and Autism in 1998 has since been disproven and retracted due to poor design, method and procedure, thus creating an incorrect result.

Fact: Those who have Autism have more difficulty interpreting emotions in others through non-verbal communication, such as body language or facial expressions. This does not mean that they cannot understand emotions, but rather struggle with the implicit recognition of them in other people. If the emotions are expressed verbally, they are likely to be understood.

Fact: Those who are on the Autism Spectrum often express their emotions or emotional understanding of a situation in different ways. In particular, children on the Autism spectrum are more likely to describe, understand and remember emotions in terms of features (e.g. relating feeling sad to tear running down their face or down turned lips for sadness) or non-emotional experiences (e.g. Describing a an abstract situation of feeling guilty) rather than relating it to a personal experience.

Fact: Since Autism exists on a spectrum, each individual experience the advantages and disadvantages at different degree’s. Each autistic person experiences the symptoms to different degree’s, and just like the general papulation it is near impossible to generalise intelligence. There is just as many individuals with advanced intelligence as there is ones with average intelligence. However, it can be noted that those on the Autism spectrum do tend to have an affinity for activities that involve repetitive tasks and attention to detail.

Fact: Despite how it is portrayed in pop culture, a diagnosis of Autism does not indicate a lack of interest in social interaction or making friends. Rather, they simply have a greater difficulty in developing the social tools necessary to navigate social situations, often resulting in seeking solitary activities, leading to further isolation. Encouraging social interaction and engaging them in group physical activities, particularly in the early childhood, can help overcome the potential social disadvantage.