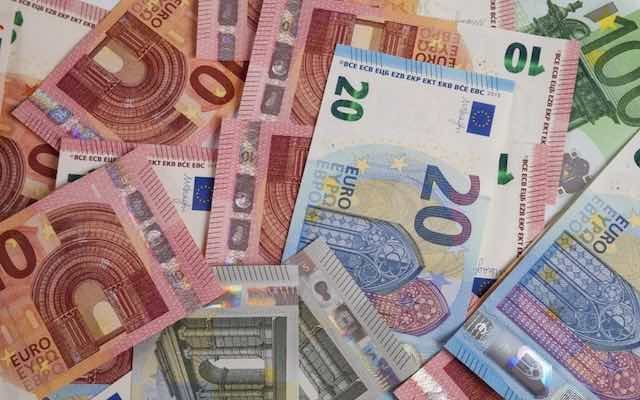 ADHD, Motivation & Bribes: How much is enough?

Research suggests that many of the difficulties children with ADHD face in their every-day lives are related to deficits in motivation and executive functioning.

Executive functioning refers to the regulation of cognitive control processes such as response inhibition or working memory. In particular, children with ADHD appear to struggle with visual-spatial working memory, which is the ability to process and restructure visual-spatial information.

They aimed to investigate the effects of varying intensities and forms of reinforcement on visual-spatial working memory performance. In order to test this, they compared the performance of children who were motivated through four different types of positive reinforcement; feedback only, feedback and a small monetary incentive (1 Euro), feedback and a large monetary incentive (10 Euros) and a computer game version of the visual-spatial working memory task.

This finding has important practical implications because in real life, it is not always possible (or plausible) to reward a child with money every time they perform to the best of their abilities. Instead, it may be more cost-efficient to utilise game-like strategies at home, computer gaming at school and more computerised testing or interventions, in order to optimise performance.

Posted in ADHD, ADHD treatment, Behaviour management and tagged done
← 2018 Review on neurofeedback in ADHDImportance of parenting in ADHD children →