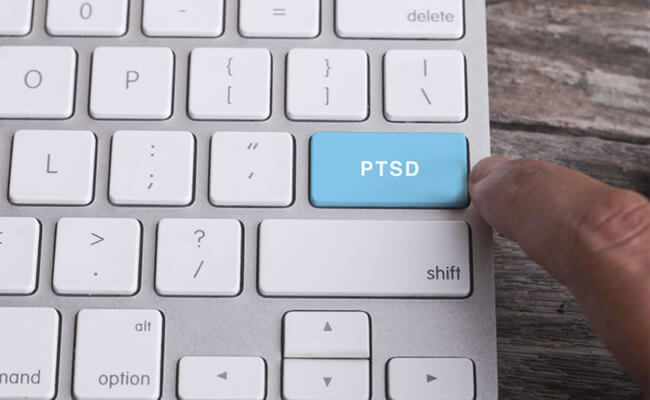 Bessel Van Der Kolk has just published a paper in December 2016 which describes a wonderful new study he has conducted into the treatment of post-traumatic stress disorder (PTSD).

The effect sizes of the neurofeedback treatment were comparable to those reported for the most effective evidence based treatments for PTSD. These results are exciting for people with PTSD as many people do not easily recover from this condition, and the symptoms can linger for years if not decades.

Many people with PTSD do not like to engage in a talk-based therapy as it resurfaces the trauma, hence neurofeedback provides and interesting alternative that is often very well accepted by patients.

This study adds to a growing body of evidence for the use of neurofeedback not just in very well validated areas such as epilepsy and ADHD, but also long term chronic psychiatric conditions.

Posted in Neurofeedback, Post-Traumatic stress disorder and tagged done, joe
← Neurofeedback and performance enhancement in elite athletesNot getting enough sleep? There’s a nap for that. →