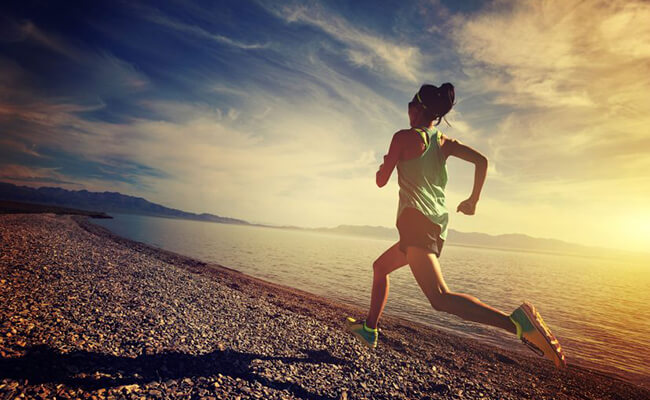 A research study by Dr Dupee and colleagues, published in December 2016, explored the perceived outcomes of neurofeedback training intervention with high performance athletes.

Five Olympic level athletes preparing for world championships and the 2012 Olympic Games took part in a 20 session intervention over the period of one year. At the completion of the intervention, an interview was conducted with each athlete. The athletes indicated that they became more self-aware, were better able to self-regulate both their physiological and psychological states, developed a greater sense of personal control, and a greater understanding of skills inherent in the field of sport psychology.

Three of the athletes made the Canadian Olympic team for the 2012 Olympic Games and two of those athletes won bronze medals. This study suggests that neurofeedback training may be useful in enabling athletes to perform optimally, in both training and competition, on a consistent basis.

The ability to enhance performance at a neurophysiological level, without the use of drugs or side effects, has intriguing implications in general for performance enhancement in the general population. Will neurofeedback become the next athletic advantage? Will it be considered a completely natural means of maximizing potential? It is no surprise more and more people are turning to neurofeedback not only to help with clinical disorders, but also to maximize emotional well-being and general success in life.

For more information on the scientific evidence for neurofeedback, visit www.neurofeedbackalliance.org.

Posted in Neurofeedback and tagged done, joe
← The effects of gluten in children with ASDNeurofeedback AND post-traumatic stress disorder →