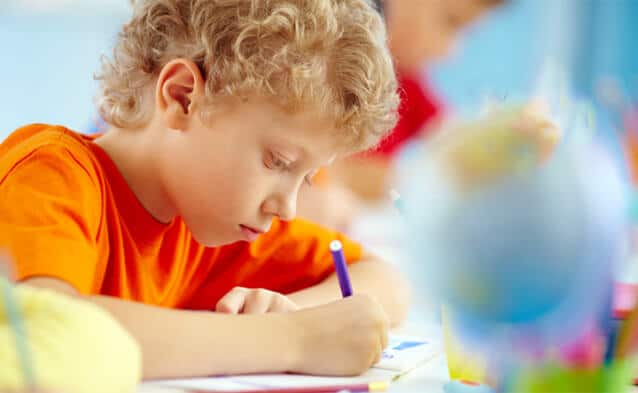 Neurofeedback may improve cognitive flexibility in children with epilepsy

Neurofeedback is a non-pharmacological therapy used for the treatment and long-term management of Attention Deficit Hyperactivity Disorder (ADHD). Among children with ADHD, studies have shown neurofeedback provides a sustained effect and is effective in improving executive function. Improvements in executive function can have downstream positive consequences on cognitive flexibility – that is, being mentally flexible and organising one’s behaviour to solve problems.

The results of this study demonstrated that from before to after neurofeedback, cognitive flexibility significantly improved in children with ADHD with or without epilepsy, except for those with mesial TLE with hippocampal atrophy. Neurofeedback was successful in the former as neurofeedback is known to have an effect on neural networks that support attention, executive function and motor regulation. Neurofeedback was not successful in the latter however, potentially due to the severity of lesions in connections between the hippocampus and other structures of the brain.

It should be noted that the study by Bakhtadze and colleagues (2016) was an initial study with a small number of participants, meaning studies with larger numbers of participants are required in the future. Nevertheless, this study suggests that neurofeedback has the potential to be a successful treatment approach for improving cognitive flexibility inchildren with temporal lobe epilepsy, as long as this is not accompanied with atrophy in the hippocampus.

Posted in Blog Posts, epilepsy and tagged done, joe
← It is better for children with learning disabilities to be exposed to auditory (rather than visual) reinforcement during neurofeedbackNeurofeedback as a treatment for epilepsy →