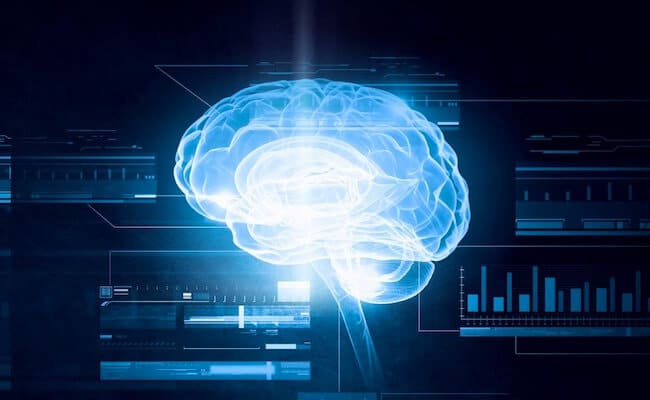 In the past 25 years, research has been conducted in exploring neurofeedback as a promising treatment for brain injuries. Patients with brain injury usually become more impulsive, appear to have poorer judgement and show deficits in attention and memory. Neurofeedback can guide to increase attention or concentration. It has been a valuable tool in improving cognitive and functional skills and, it has been effective in reducing post-concussive symptoms such as headaches and migraines. Indeed, neurofeedback has been shown to have a positive impact on executive functioning, motor function, attention and memory (Lawrence, 2015).

Neurofeedback encourages learning via operant conditioning. The treatment measures outputs and patterns of the brain in real time. As a patient responds to a trigger, their brain patterns are presented to them visually or audially. This allows for a patient to learn and alter their response to reduce symptoms.

This can mean decreasing activities in a certain area of the brain using relaxation techniques or increasing activity to correlate with patterns which are associated with healthy functioning.

Neurofeedback targets and changes the physiology of brain injury patients (Lawrence, 2015). Desired behaviours such as remaining focused and aware are reinforced over sessions of practice.

The number of sessions which are required to see positive, significant change varies from individual to individual, ranging from 5 to 60 sessions (Gray 2017).

The training in neurofeedback makes the patient grow to be more aware of their response to emotional, cognitive and physical stimuli. With guidance, the skills acquired in neurofeedback sessions can be generalised to improving patterns of behaviour in daily life.

Recent studies and reviews of the literature have found that neurofeedback has a beneficial effect on symptom reduction in individuals with brain injuries (Gray 2017).

A review of 22 articles in 2013 conducted by May and colleagues found that in every single article neurofeedback treatment in brain injury patients improved at least one of the following areas: improvement in attention, impulse control or processing speed.

Furthermore, as neurofeedback is still a new field, it is developing and improving rapidly. Technology has improved allowing neurofeedback to reach deeper levels of the brain than before and is now able to train variable sites simultaneously for better effects (Bennett 2017).

We offer neurofeedback treatment here at SCDC mainly to treat ADHD, however we are always using it with great success in children with epilepsy, stroke, brain injury and tourette's disorder.

Whilst more research is needed in these areas, it shows great promise and offers hope to millions of people affected by these disorders who may not have any options for improving their cognition otherwise.

Posted in Blog Posts, Neurofeedback and tagged done
← Avoiding going out with your kids?2018 Review on neurofeedback in ADHD →