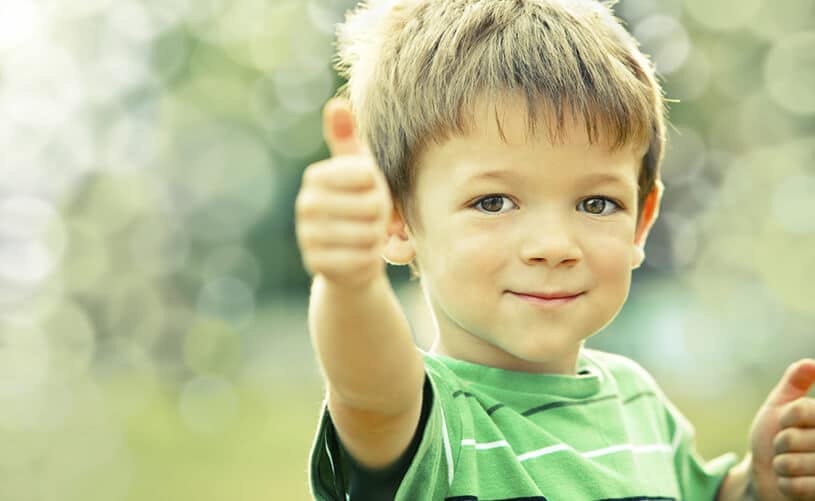 Neurofeedback as a treatment for epilepsy

Sterman and Thompson have recently detailed how epilepsy can be effectively treated with neurofeedback therapy, with some patients resistant to anti seizure medication experiencing significant reductions in seizure frequency and intensity after this non-invasive treatment.

Sterman, a guru of neurofeedback and an innovative researcher in this field, originally studied EEG patterns in cats. He discovered the animals could be trained with a food reward to self-regulate ‘sensorimotor rhythm’ (SMR) over their sensorimotor cortex, and voluntarily produce activity in this brain area. SMR is the unique EEG rhythm that is observable over the sensorimotor cortex in the brain and it is considered to be the “standby” frequency of the pathways in the brain.

In later research, Sterman found that after injecting a drug known to cause convulsions, the cats he had trained with neurofeedback to self-regulate SMR showed prolonged resistance to convulsions when compared to those who hadn’t been trained in SMR neurofeedback. These findings were later replicated in rhesus monkeys and subsequently extended to humans, where support has been found for EEG feedback training significantly reducing seizure incidence and severity.

Learning to regulate the SMR is assumed to improve control over excitation in this system, raising the threshold required for excitation, therefore making the characteristic cortical hyper-excitability of epilepsy less likely with more training.

Sterman reviewed the available results of relevant studies carried out between 1972 and 1996 and concluded that 82% of patients treated with neurofeedback showed a reduction in their seizures by more than 30%, with seizure frequency being reduced by 50% on average, and 5% of patients became completely seizure free for the year before follow up.

In studies between 1970 and 2005, a meta-analysis revealed that 74% of patients saw a significant decrease by more than 50% in the occurrence of seizures, and most interestingly, the subjects taking part in these studies were resistant to other treatments and were unable to control their seizures with any medication. 30% of people that have epilepsy are not able to reliably control their seizures with medication, and the well-known side effects and costs associated with anti-seizure medication place neurofeedback as a sustainable and worthwhile option for the treatment of seizures, not just a ‘last resort’ option for cases resistant to medication.

SMR neurofeedback for epilepsy is now considered by the American Academy of Child and Adolescent Psychiatry to meet the criteria for evidence-based treatments, meaning clinicians should always consider this practice for the treatment of epilepsy.

Posted in Blog Posts, epilepsy and tagged done, joe
← Neurofeedback may improve cognitive flexibility in children with epilepsyDepression and anxiety in young people: How effective are preventative efforts? →