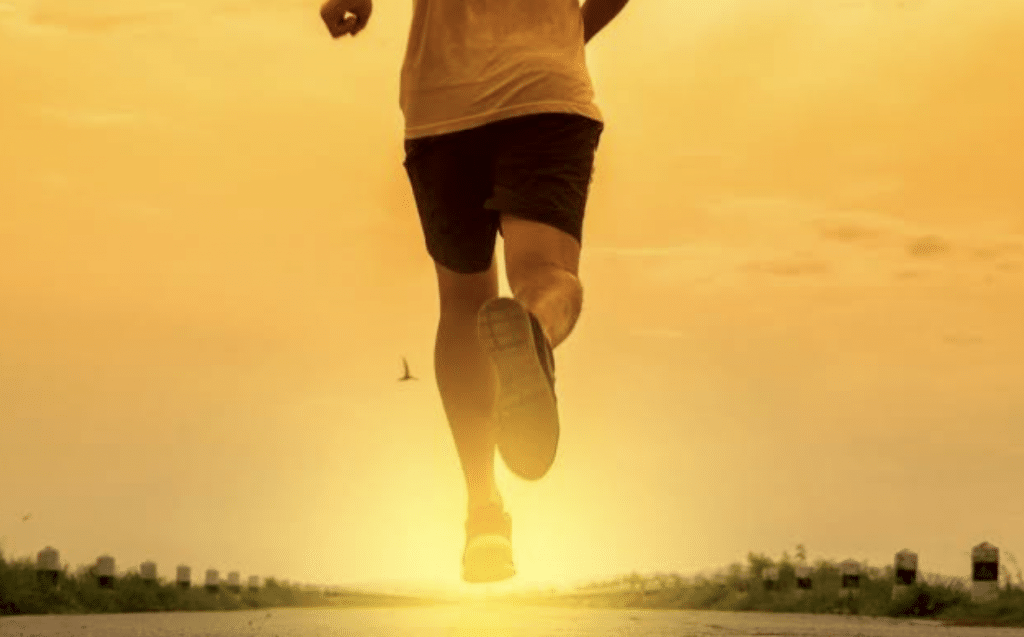 Just published January 2020 in the Journal of Psychiatric Research (see reference below):

This is the first meta-analysis which collated the most prominent behavioural and cognitive interventions for ADHD and examined their effect on cognitive symptomatology. They sought to investigate the effect of non-pharmacological treatments on objective neuropsychological outcomes. They focused entirely on cognitive symptomology using a range of participant populations (children, adolescents, and adults) and included both those who were taking and not taking medications. They were particularly interested in whether the separate functions were differentially affected by interventions and which cognitive function was most amenable to change.

When all the interventions were considered, inhibition and flexibility were the cognitive functions most affected. They demonstrated the ability to undergo a significant change following the interventions and thus could be considered the most malleable. Attention and working memory were both found to have moderate effect sizes.

The present study demonstrated that behavioural interventions can be successful in improving cognitive symptomatology of ADHD. These findings highlight the importance for diagnosing physicians in the field of ADHD to become familiar with the range of alternative treatments available for the neuropsychological symptoms of the disorder. It would be important to include neuropsychological testing in the diagnostic process in order to identify key cognitive deficits, and, in line with the personalized medicine approach, the alternative treatment should be chosen based on the intervention shown to improve the specific deficits. According to this study, although all behavioral interventions designed to aid ADHD seem to have a positive effect on cognitive symptomology, physical exercise, especially aerobic exercise that included targeting executive functions, appears to be the most effective. Based on these findings, it could prove fruitful to integrate complex sports, such as ball sports, martial arts, and physical exercise that involve flexibility and inhibition of impulsive behaviors into ADHD treatment regimen.

Posted in ADHD, ADHD Medication, ADHD treatment
← NAD+: New natural treatment for epilepsy?Kids & Coronavirus: Tips on how to adjust to the new normal →