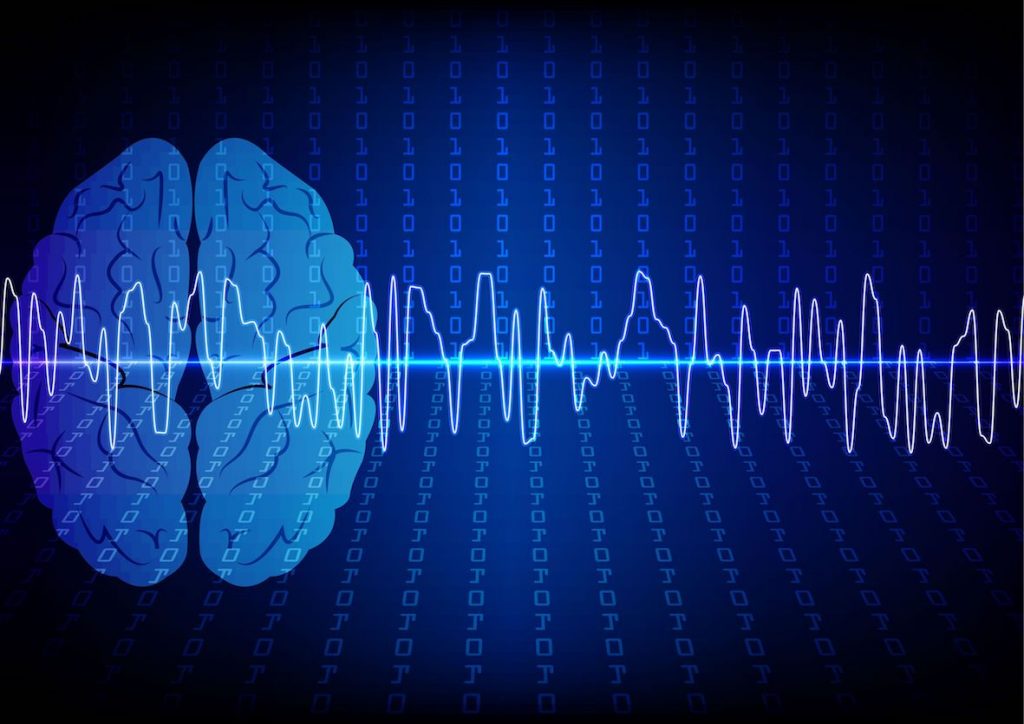 Neurofeedback for ADHD Treatment in Adults

Research into the effects of neurofeedback on ADHD are overwhelmingly based on child populations. Several reasons for this exist, such as the high developmental neuroplasticity (this refers to the ability of the brain to change its functioning) present in childhood compared to adulthood which may help to optimise results, and ease of recruitment as parents actively seek treatments to improve their children’s well-being. Nonetheless, some studies have been conducted that exclusively emphasise adult populations, in order to test whether neurofeedback can still influence cognitive and neural functioning even after adolescence. The significance of adolescence is that this is the stage where habits are set in, as brain has cuts down its number of neural connections and strengthens its existing ones. If researchers can find clinical effects for a non-pharmacological therapy even after adolescence, then this would provide an extremely strong ground for its effectiveness.

Collectively, these studies provide strong evidence to support the effectiveness of neurofeedback therapy in adults.